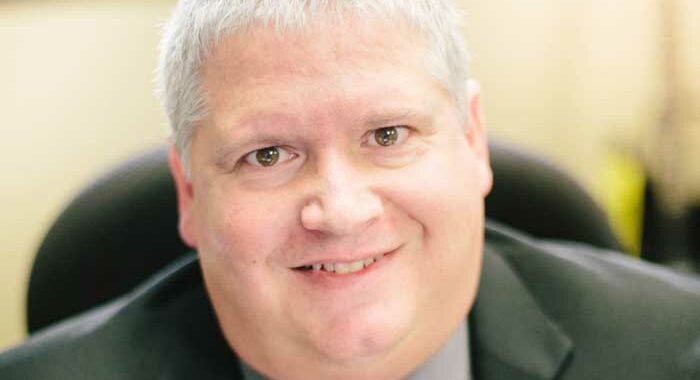 Attorney Brendan Dix has been a partner in the Kaufhold & Dix Patent Law firm since 2012. Mr. Dix drafts and prosecutes patent applications, and advises clients on intellectual property issues and strategies, including those related to patents, trademarks, copyrights, and trade secrets.

Private Practice 1997-2003
Mr. Dix worked for an IP firm handling intellectual property exclusively. His areas of experience include but are not limited to client consultation, patent searching and opinions, drafting and prosecution of patent applications, and patent infringement litigation support.

Mr. Dix enjoys spending time at home or traveling with his wife and two daughters. Mr. Dix is a level 4 USA Hockey certified coach and has been active in the local youth sports community including coaching his eldest daughter in both ice hockey and lacrosse. Mr. Dix enjoys the warm summer months of South Dakota which provide him with the opportunity to spend time on his Harley Davidson and help his daughter’s training for waterskiing in the local Catfish Bay Ski Show. Mr. Dix is also an avid fan of the cinema, music, the Pittsburgh Steelers, the Pittsburgh Penguins, good food, and cooking at home.