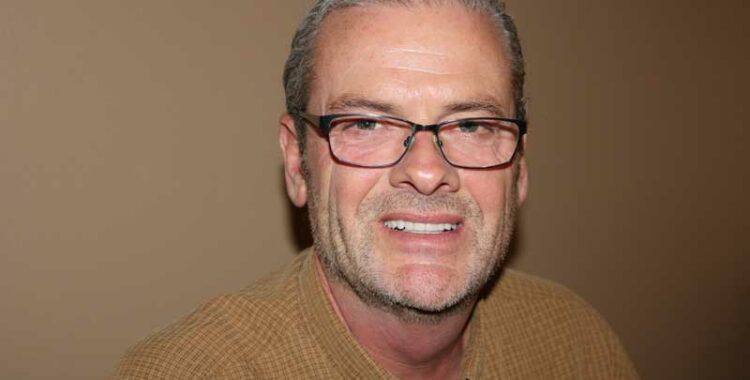 Consultant to Kaufhold and Dix Patent Law since 2015

Cellgate, Inc, Sunnyvale, CA 1998 – 2004
At Cellgate, Paul assumed a lead role in development efforts for the company’s primary drug
candidate, PsorBan®, and worked with outside counsel to secure patent protection.

Roche Palo Alto, Palo Alto, CA 1996 – 1998
At Roche, Paul developed scalable processes for the manufacture of molecules of
pharmaceutical interest and transferred these processes to other Roche sites and outside
manufacturers.

Stanford University, Stanford, CA 1993 – 1994
As a Postdoctoral Research Associate, Paul played a vital role in designing and executing a
total synthesis of the chemotherapeutic agent Taxol®.

Hobbies and Interests
Paul enjoys making fine beer with his brother at the Town Hall Inn, a hotel they co-own in the
Black Hills. They recently completed the installation of a 1 BBL brewhouse and plan to run taps to the front desk. Paul enjoys traveling with his wife for both business and pleasure, especially the

6-12 weeks per winter that they spend in Mexico. During the fall, Paul enjoys hunting
pheasants, partridge, and quail with family and friends. Paul is also an inventor having 16
patents.